Tony has been practising for 20 years and teaching yoga for over 10 years. Back in 1997 when he was a product R&D mana ger, he started doing yoga because he felt his health deteriorates as he ages.

After 4 years of traditional Sivananda Yoga training in India, he became a Sivananda Yoga postures and breathing instructor in 2005. Tony further enhanced his teaching skills and knowledge in philosophy of yoga by completing a 200-hour Teacher Training with YogaWorks in 2007.

Believing that the right way to practise yoga and to breathe and to live is the gateway to spiritual growth and fulfillments. Yoga has miraculously reignited his artistic sense and opened a new chapter of his life: He has begun painting again and is also an art teacher. 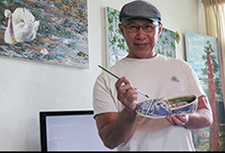 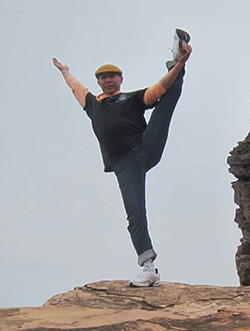 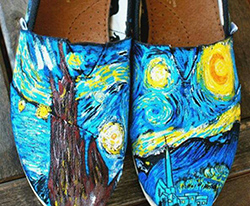 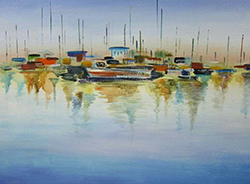